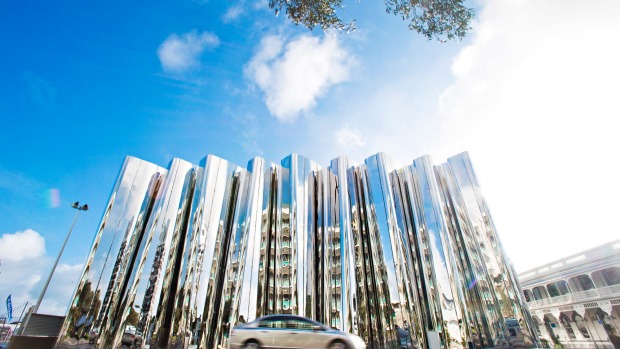 The rest of the world is about to find out what people in Taranaki have always known – the region is one of the best. 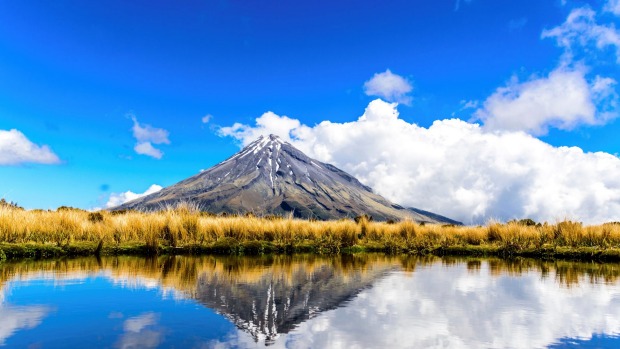 Taranaki comes in behind Choquequirao in Peru, but ahead of internationally renowned areas such as the Azores in Portugal, North Wales and South Australia. The controversial-for-some Len Lye Centre is named as one of two unmissable experiences and is labelled Taranaki’s answer to the world famous Guggenheim in New York.

The other big attraction was the Pouakai Crossing, which the guide says is a fresh alternative to the “overburdened” Tongariro Crossing.

Pukekura Park, which is the “Mayfair” on New Zealand’s Monopoly Board, and Surf Coast Highway 45 are also given special mention. As is New Plymouth’s “moderately lively” shopping and dining scenes. 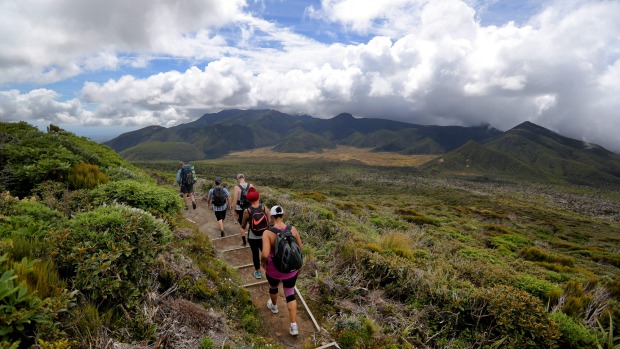 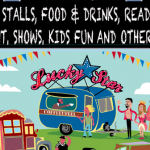